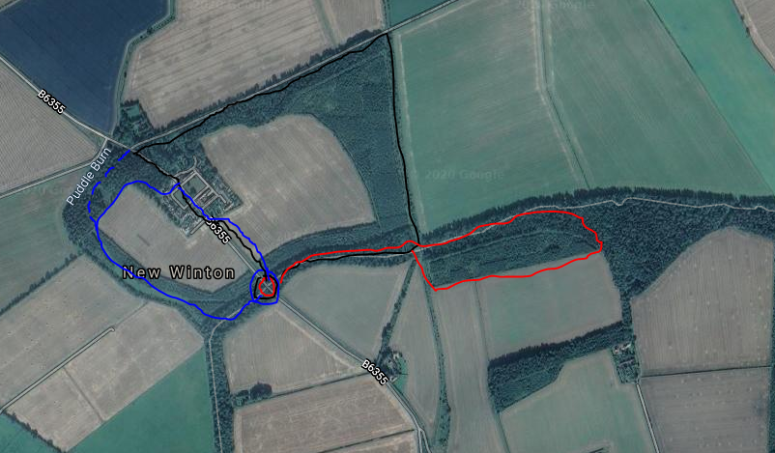 What a wonderful series of sunny days. It always happens in Scotland like this. You get some kind of sustained period of sunshine in April or May, which gets everyone saying its going to be a great Summer, then there might really only be one more period like it all the way through to September. Anyway, bets enjoy it while we can.

This new walk was created over three visits. New Winton is on the route of one of my dogwalks, while dogwalking is allowed under the government rules as employment which can definitely not be done indoors. The reason it took three visits is that the walks around New Winton are almost as labyrinthine as the palaces of Knossos.

There are three routes to follow, all of which start from a small parking space by the side of the B6335, about 300 meters to the south east of the town of the village. I don’t really need to write so much about where to go, its all quite logical & also fun to explore. After Walk Two there’s a wee write-up about New Winton, while in the middle of Walk One there’s me reciting some Chinese poetry! 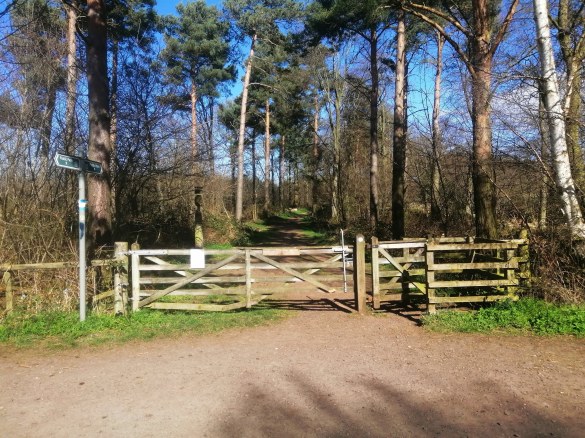 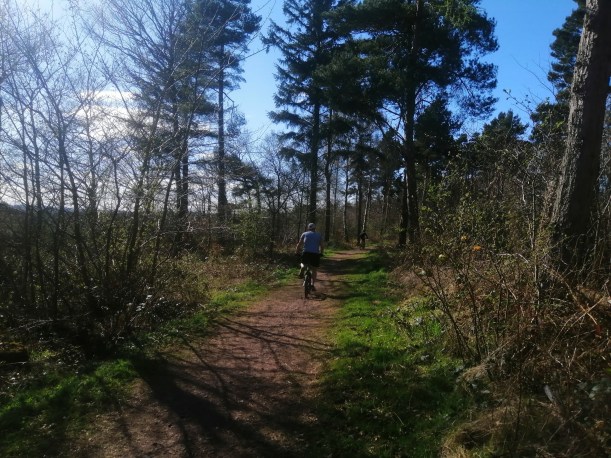 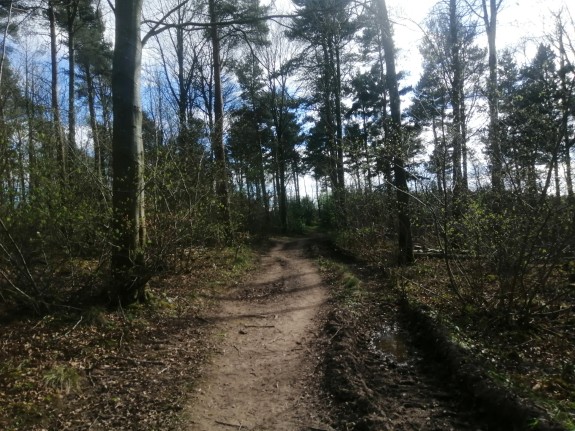 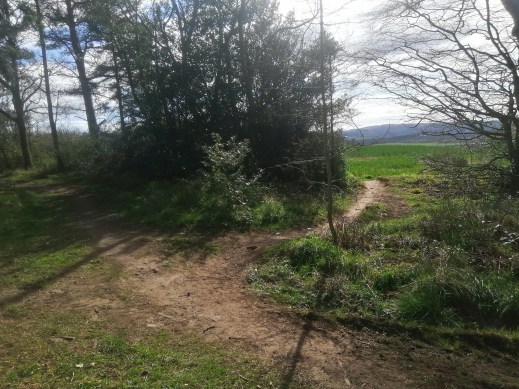 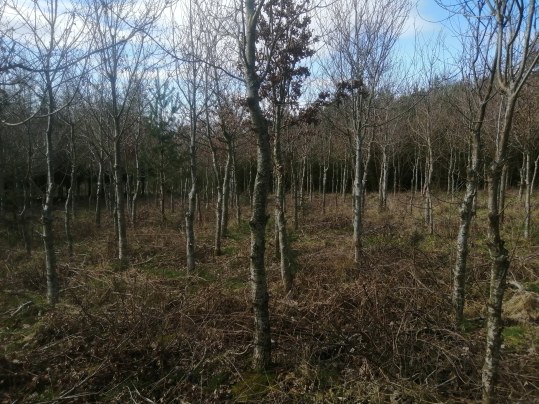 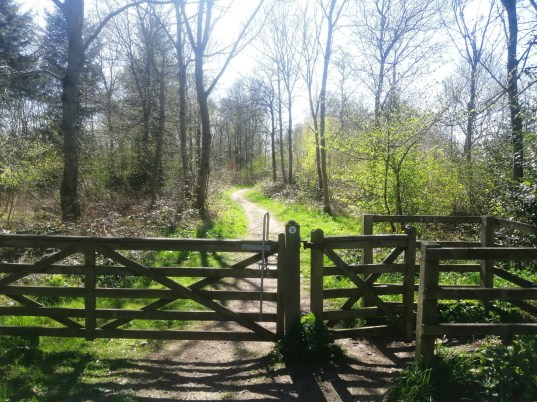 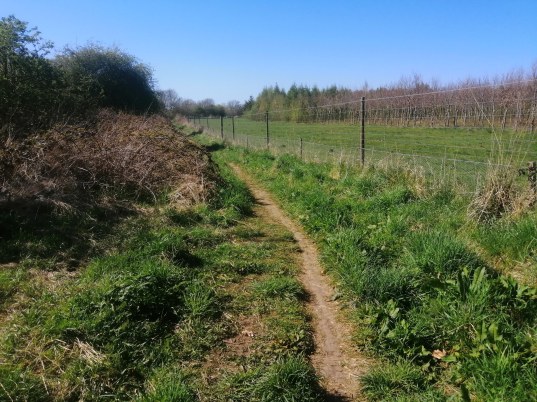 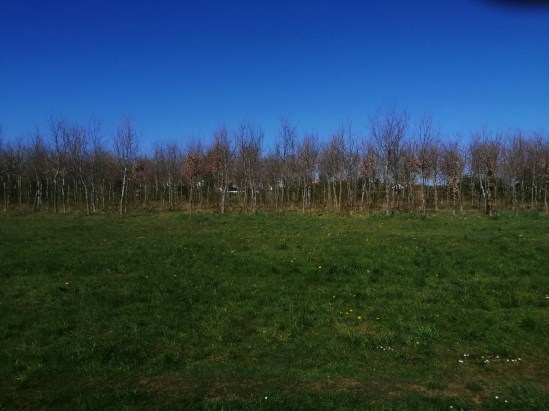 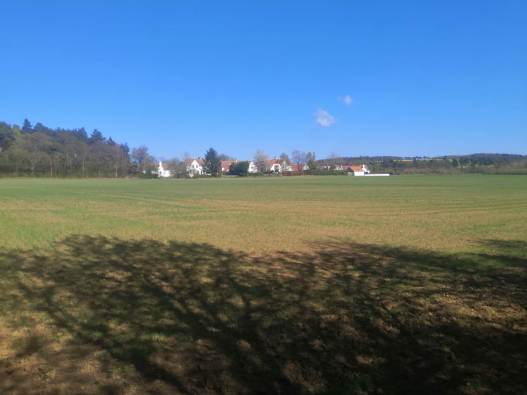 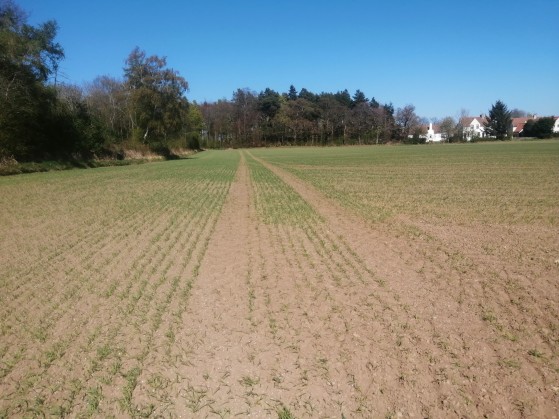 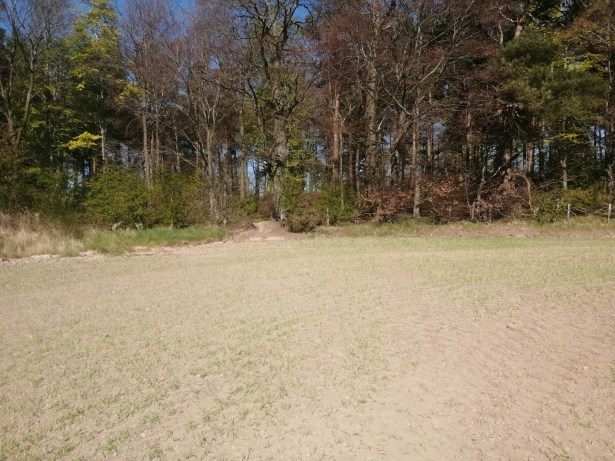 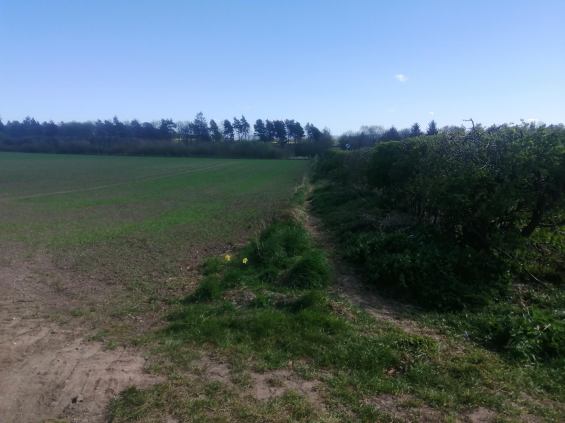 New Winton possesses a charm that is not relative to its size. It dates back to the mid 19th- century when the original houses were built by Lady Ruthven of Winton House to replace ones close to falling down near to the main house. 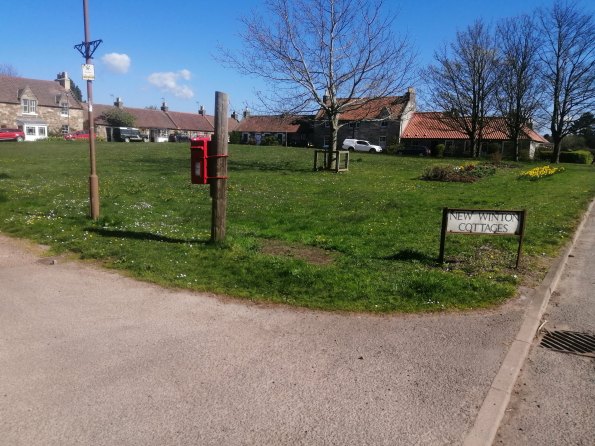 The Square at New Winton comprises a mix of predominantly 19th century cottages, built by Lady Ruthven. On the opposite side of the road a small square has been built, and Gilbert Ogilvy designed some of the houses in the 1930s. The whole makes a delightful rural scene. 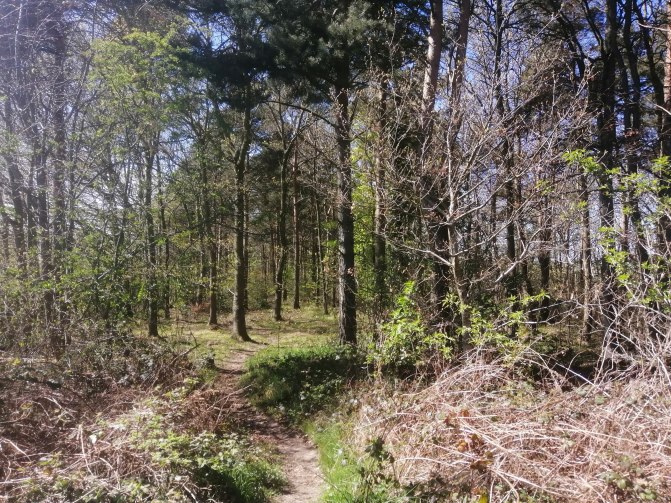 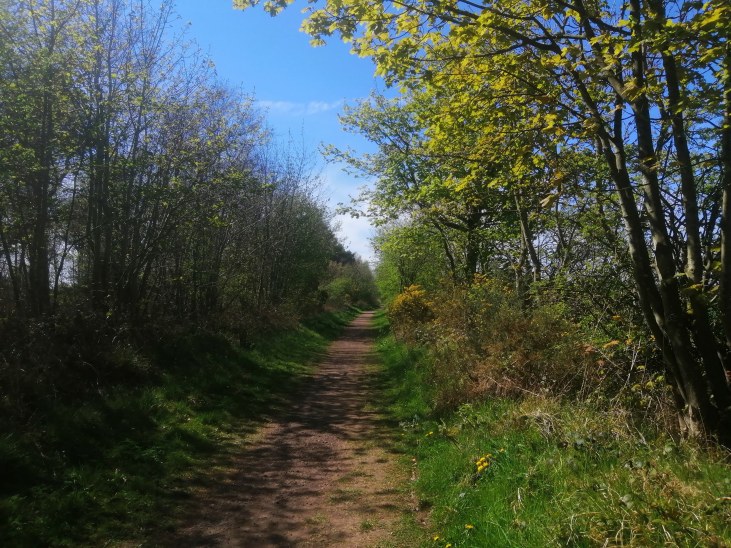